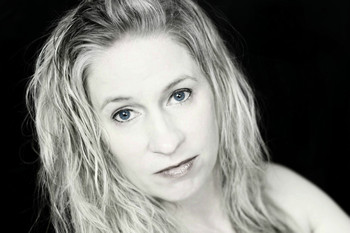 Rebecca Allan was born in Williamsburg, VA where she was homeschooled and grew up playing volleyball.  She went on to play collegiate-level volleyball for Christopher Newport University and graduated with B.S. in Government Administration with a concentration in Criminal Justice.  After graduation and a brief trip to Gretna, Scotland where she got married, Becca found her way to Richmond where she pursued her dream of being a police officer at the Henrico Police Academy; however, she chose another career to be a stay-at-home mother to four children.  This is where her love of photography flourished with capturing the special memories of her children as they grew.  After 13 years, with her desire to serve the community and serve law enforcement still kindling, she became a volunteer with the Henrico Police Department.  However, her passion for photography has continued to grow. In October of 2020, she became the Studio Photographer of Regency Dance Academy.